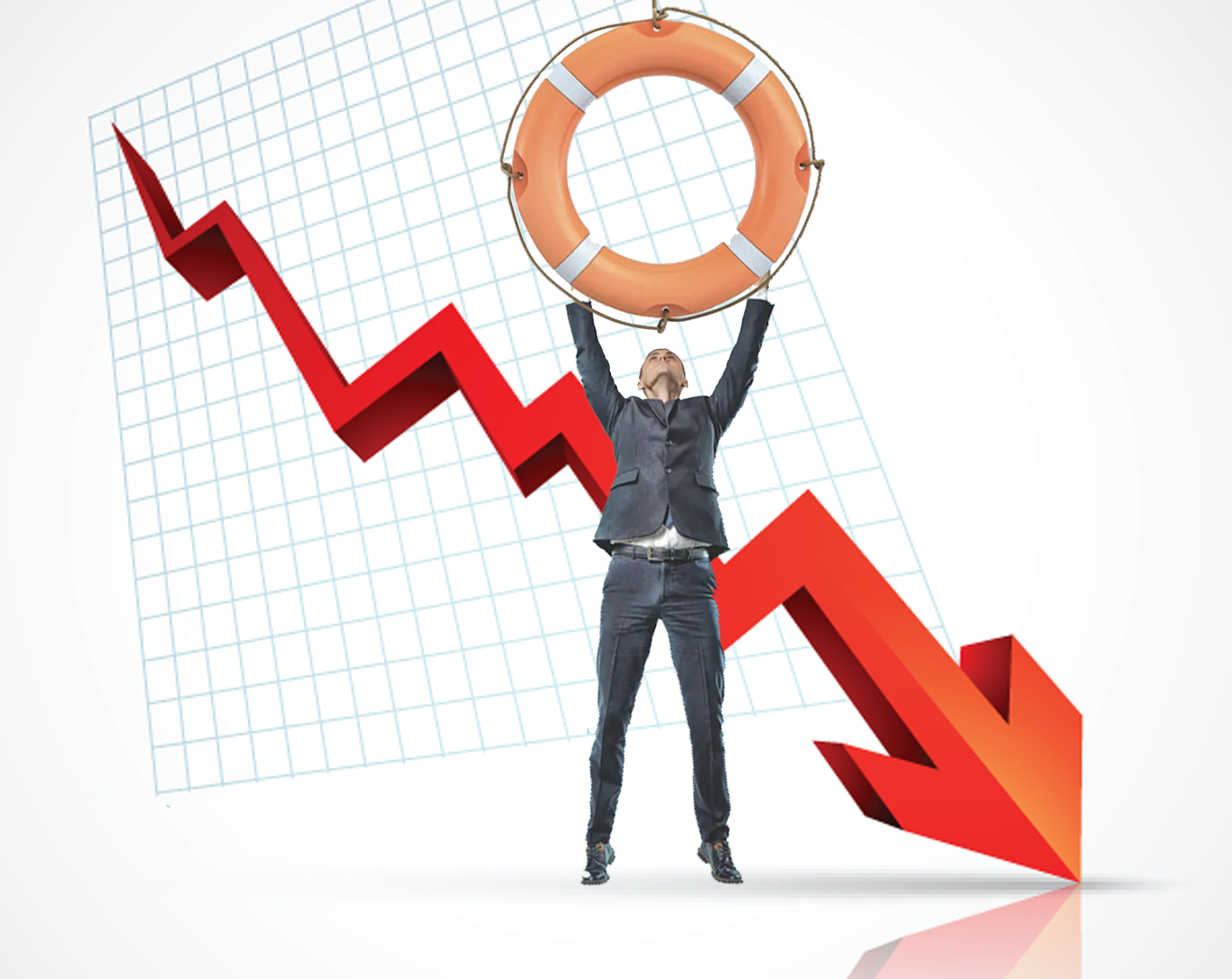 ‘May Still Avoid A Recession’

While several factors raise the possibility of an economic downturn, the overall outlook remains positive.

The global economy may still avoid a recession, despite strengthening headwinds, according to CBRE chief economist Richard Barkham.

In a new analysis, Barkham notes that while several factors raise the possibility of an economic downturn – including the war in Ukraine, continued lockdowns in China, slumping consumer confidence and corporate spending, and tightening real estate debt markets – the overall outlook remains positive.

“Despite strengthening headwinds, economic growth remains steady,” Barkham writes. “The US and Europe continue to enjoy strong momentum from the reopening of their economies, which are not yet complete and should precipitate further above-trend growth.”

And in the Asia-Pacific region, “China is now stimulating its economy quite hard,” he says. “This should be good for global demand, while China’s depreciation of its currency should export deflation to the West over the next year. In the U.S., positive impacts of the government’s infrastructure spending program should boost economic growth in 2023.”

Barkham also notes that even as financial conditions tighten up, the private sector will focus on retaining workers, and says that consumer and corporate balance sheets remain strong, thanks in part to previous asset pricing gains and pandemic stimulus funds.

And while CBRE expects slower growth to weigh on CRE demand over the next few months, “performance could surprise on the upside even as the economy slows.”

“Capital markets activity likely will decline from the highs of the past two years,” Barkham predicts. “Higher cap rates are emerging in segments of the market where fundamentals are weakest, such as U.S. Class B and C office, and for bond-like assets with long-weighted average lease terms. High-grade office remains popular, as do multifamily and industrial properties, and value-add assets with the ability to capture rent growth.”

As for what will happen with interest rates, Barkham says it’s important to look back over the last four to five years prior to this year’s spikes, since historical data shows a rise in interest rates of more than 2.5 percentage points above the previous cycle-average level” typically triggers a recession.”

“Based on that, the near zero rates of the past five years mean that once short-term rates rise above 2.5% to 2.75%, a mild recession is likely to occur,” Barkham says. “So, if interest rates were to rise above a 2.5%-to-2.75% range in 2023, particularly if inflation expectations begin to fall, then there would be a pronounced impact on the economy. Neither CBRE nor the Fed believe that interest rates need to rise above that 2.5% to 2.75% level, but many economists do.”