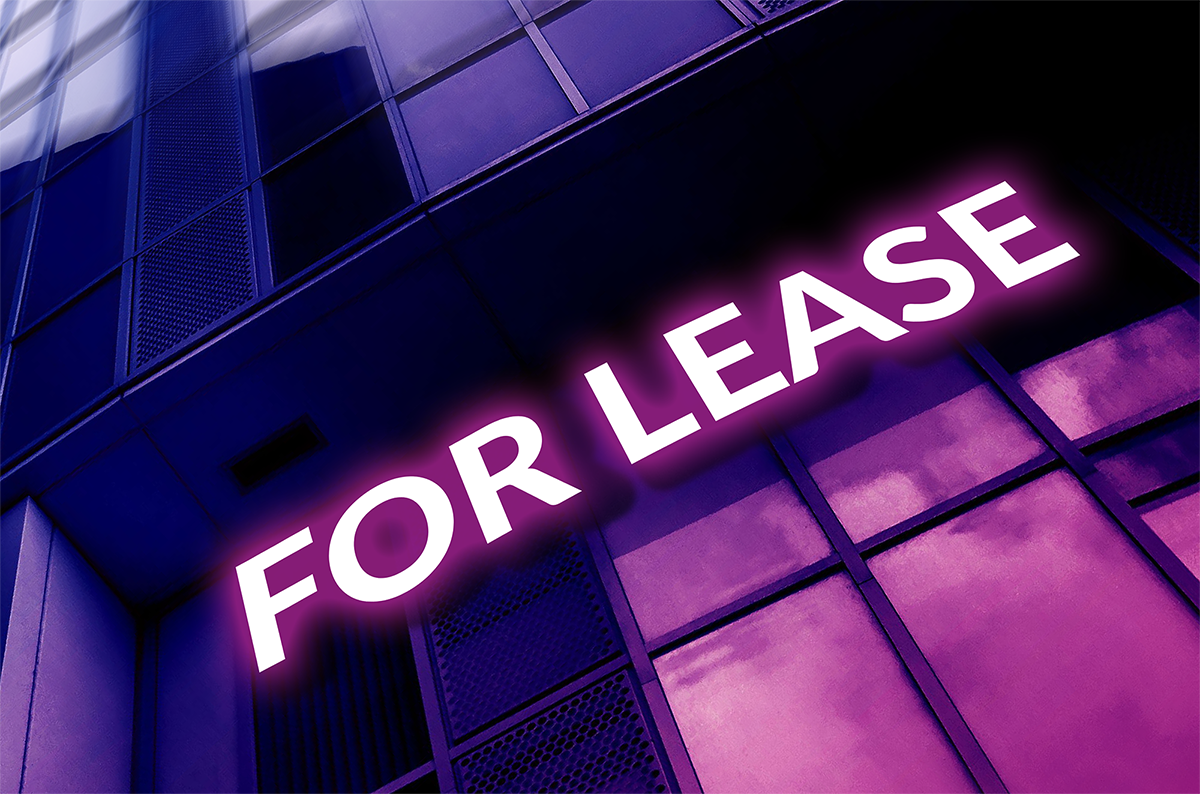 In what began as a trend limited to major “24-hour” cities, secondary and tertiary markets are now facing a glut of available sublease space.

The availability of sublease space is growing in smaller US metros, according to a new analysis from Trepp.

“From the beginning of the COVID-19 pandemic, the debate was fierce between those that believed office attendance would revert to pre-COVID levels over time and those that believed a hybrid model or permanent work-from-home would be the new normal,” a report from Trepp’s Manus Clancy and Stephen Buschbom write. “The final story may take years to play out, but plenty of US firms have decided they have enough data now to figure out how that plot ends. That has meant dozens of US firms putting sizable swaths of space out for sublease.”

The pair note that what began as a trend limited to major “24-hour” cities, secondary and tertiary markets are now facing a glut of available sublease space.

In Atlanta, Primo Water Corp put its 700,000 square foot space at Wildwood Center up for sublease, while pharmacy benefits manager Prime Therapeutics, one of the largest privately held companies in Minnesota, is on the mov and Optum seeks to sublease 628,000 square feet in two south-metro Twin Cities buildings. Target Corp. is also looking to unload 800,000 square feet of space. And in Texas, Redfin is looking to shed space in Fisco, Tx., while Ribbon is making all of its space in a lease that runs until 2032 available.