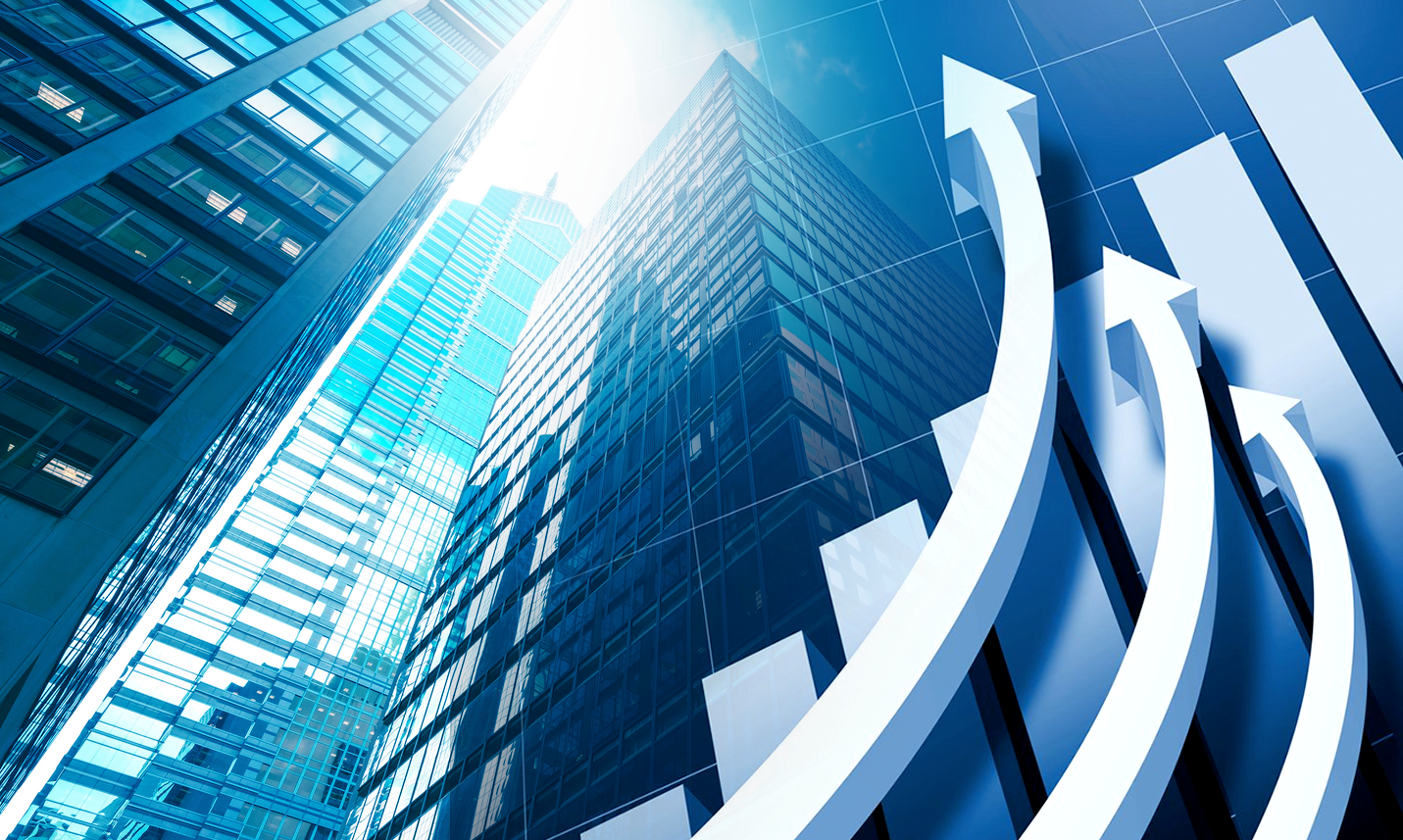 Cap rates are expected to increase in the second half of the year as US monetary policy enters a period of quantitative tightening.

This year, the commercial real estate industry is entering a new frontier. Professionals are navigating through market challenges not seen for decades, driven by inflation and changing US monetary policy. As a result, cap rates are expected to rise in the second half of the year and investor demand is likely to wane.

“I expect an adverse impact on demand for commercial real estate. We are now entering a period of quantitative tightening. That is going to remove liquidity from the market and place upward pressure on cap rates,” says Counselors of Real Estate member Timothy H. Savage, Ph.D., CRE, who is also a professor and director of the CREFC Center for Real Estate Finance at New York University’s Schack Institute of Real Estate.

There is a positive correlation between the 10-Year Treasury and cap rates. In past research, Savage found that for every 100 basis point increase in the 10-Year Treasury, cap rates increase by an average of 50 basis points, thus increasing asset pricing. This change won’t happen overnight. It typically takes six months for interest rate growth to impact pricing, and Savage anticipates these changes will take effect in the second half of 2022.

The higher value of the dollar is also likely to deter foreign commercial real estate investment in the latter half of the year. Foreign investors account for a significant portion of CRE transaction volume. In 2021, overseas capital, including pensions and sovereign wealth funds, purchased $70.8 billion in commercial property assets. “With a stronger dollar, it becomes more expensive for foreigners to invest in the US,” explains Savage, who expects to see a contraction in this activity.

Despite these headwinds, the economy has yet to enter a recession. While the first half of the year saw two consecutive quarters of negative real GDP growth, other economic indicators, including non-farm employment and wage growth, remained healthy. For that reason, the National Bureau of Economic Research has not declared a recession, and Savage believes that the US has already reached the trough of negative GDP growth. “In the current environment, forecasting is a very large challenge,” says Savage. “But forecasts of the second half of the year indicate slow and mild growth, but no longer a continued contraction in the US economy.”

For now, Savage recommends real estate owners focus on growing net operating income to offset higher pricing. While the industry is navigating through some new obstacles, Savage remains bullish on commercial real estate as an asset class due to its risk-return trade-off. “It falls in a sweet spot where it can look like an equity in terms of its return and look like a bond in terms of its risk,” he says. “That is an important fact that I don’t think is going to change in the near term.”