Retailers Are Opening More Stores Than They Are Closing 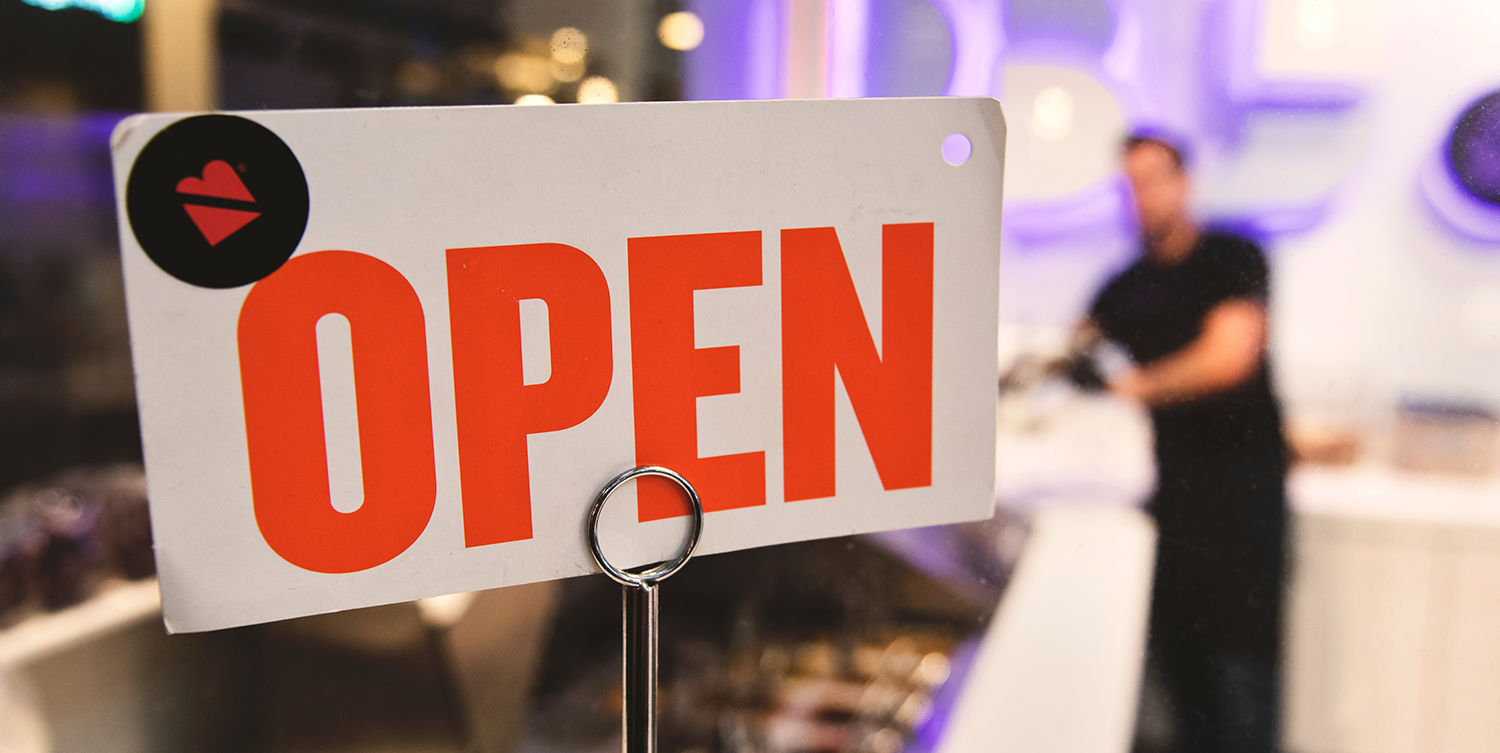 Retailers are on track to open more stores than they’re closing, with more than half recently surveyed by RetailSphere revealing plans to expand.

NEW YORK CITY—Retailers are on track to open more stores than they’re closing, with more than half recently surveyed by RetailSphere revealing plans to expand. Of those expanding, the firm has noted an increase in retailers looking for smaller square footage. Grocery, fast casual, and value concepts are leading the way, with more than half of retailers surveyed in each sector saying they’ll expand this year.

That’s definitely been the case in Manhattan, according to Michael Cody, co-founder and director at retail brokerage MONA, which itself launched during the pandemic.

“Basically, the retail market in New York City went from ice cold to red hot over the last three months,” says Cody, noting that “the only source of uncertainty” has been the Delta variant. “There hasn’t been much movement in the fitness sector, which is still very quiet. However, restaurants are on fire, luxury apparel is roaring back, and logistics (last mile delivery) tenants are expanding like crazy.  Health-focused tenants that include COVID-testing among their offerings continue to sign short term leases around Manhattan.”

Nationally, grocers Lidl and Aldi continued their massive expansion across the US in spite of the COVID pandemic⁠. And late last year, Starbucks announced that it plans to add 22,000 stores to its portfolio by 2030, for a total of 55,000 to incude Drive-Thru, Starbucks Pickup and curbside pickup formats. 7-Elevan will open 6,300 new locations, while Sonic Drive-In and Dollar General will each open 1,000 stores by year’s end.

In addition, Ulta Beauty, Sephora, Dick’s Sporting Goods, Five Below and TJ Maxx are all moving forward on expansion plans that were put on hold during the pandemic.

The figures are welcome news for the beleaguered sector, which saw a rash of bankruptcies and store closures last year. In 2020, according to Coresight research, retailers shut a total of 8,960 locations, a figure that’s almost three times the 3,307 openings registered for the year.