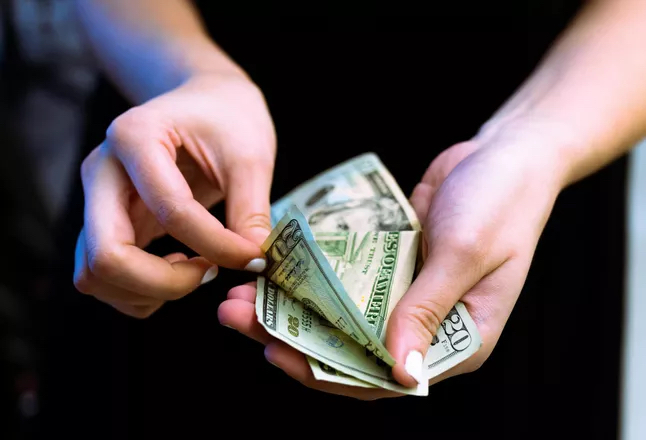 The commercial real estate investment market has moved beyond simply recovering from the coronavirus pandemic into new frontiers of record-breaking growth.

Commercial property sales volume over the first three quarters of the year exceeded $462B, setting a new record for the first nine months of a year by over $12B, according to Real Capital Analytics‘ latest U.S. Capital Trends report.

Though private equity raised hundreds of billions of dollars around the start of this year with the idea of investing in distressed real estate, the volume of sales has not been driven by discounts borne of financial distress.

The overall average price of commercial real estate also broke records in the third quarter, according to Green Street Advisors‘ Commercial Property Price Index report published earlier this month. Using August 2007 as the baseline figure of 100, the CPPI hit a record 146.4 in September, 8% higher than the pre-pandemic mark.

The new valuation record was set despite shopping malls, urban office buildings and hotels declining in value, Green Street reported. The CPPI for industrial and self-storage properties both have increased by at least 40% since the pandemic began, with multifamily up 18% since before the pandemic and growing in value at a faster rate than any other sector in the third quarter.

Supporting all this transaction activity have been debt sources, which made $102B in loans that wound up being packaged into commercial mortgage-backed securities over the first three quarters, according to data from credit reporting firm Trepp reported by The Wall Street Journal. The last time so much debt capital was handed out over a nine-month period was over the first three quarters of 2007.

Rather than representing a peak from which to retreat, the current trend lines support the notion that growth may continue further in the near future. Private equity funds currently have about $379B of capital to deploy, close to a record of its own, according to data from analytics firm Preqin reported by the WSJ.